In order to implement the guidelines on fire safety of “focusing on prevention and combining prevention and fire-fighting” promulgated by the Emergency Management Bureau in Boluo County, Huizhou City, and further strengthen its ability in four aspects, namely carrying out fire safety inspections to eliminate fire hazards, fighting fires at its initial stage, arranging evacuation and escape and focusing on promotion, education and trainings on fire safety, Huizhou Longxi Environmental Electroplating Industrial Park and enterprises within the Park jointly held a comprehensive emergency drill for safety production accidents in Plant No.408B on 9 November. Over 150 people from enterprises within the Park have participated in the drill.

By using scenario simulations, the drill demonstrated the entire emergency rescue procedures for fighting fires at its initial stage, covering detection of fires and fighting fires at its initial stage, controlling fires, arranging orderly evacuation and escape, providing guidelines such as bending down and covering their noses and putting out fires. With the emergency plan system, measures and materials in place and assuming their responsibilities, all participants have shown a clear division of labour and tacit understanding and successfully completed the comprehensive emergency drill for safety production accidents. 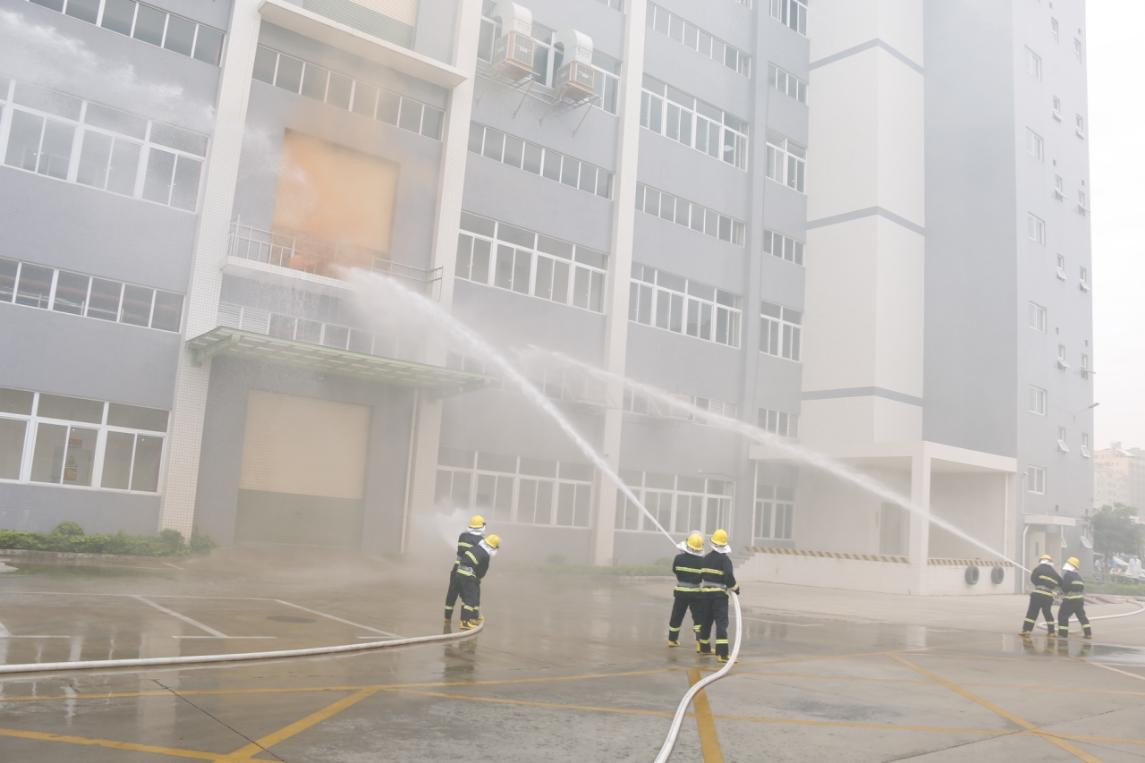 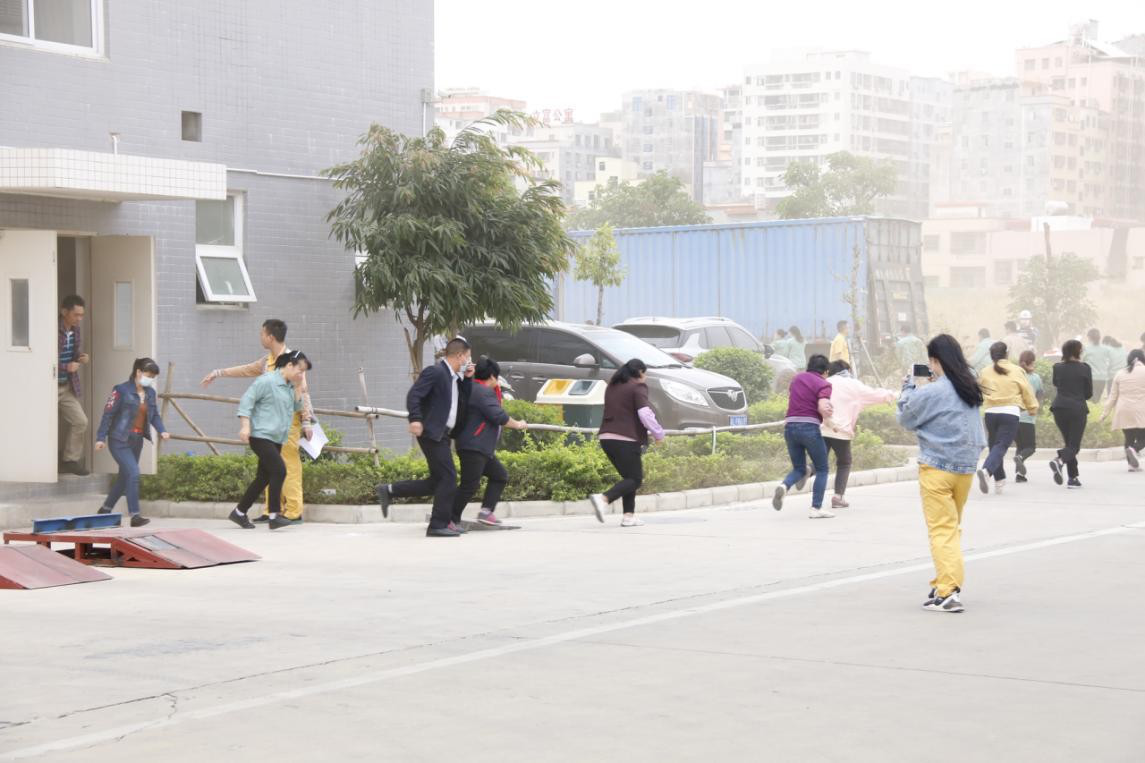 The drill has enhanced the fire safety awareness of the participants and strengthened their experience and ability to respond to fire emergency, thereby laying a solid foundation for daily workplace safety of the Park and its enterprises and creating a good and safe environment within the Park. 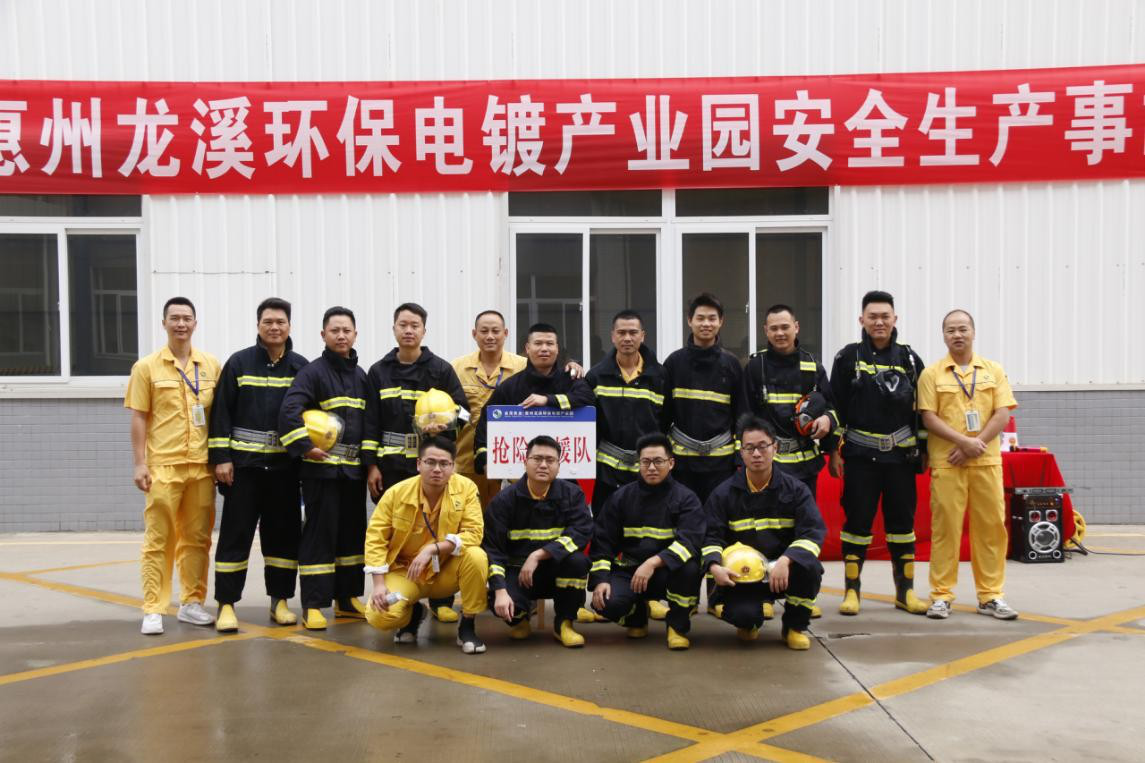