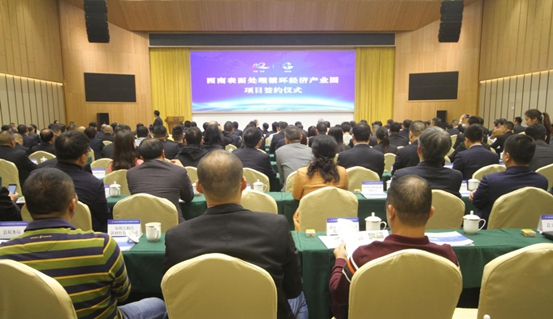 Luo Jiaming, Deputy Party Secretary and Mayor of Meishan City, stated that “Meishan enjoys prominent advantages in traffic location, industrial base, strategic platform and humanistic ecology. The Qingshen Park project is a key project for attracting investment in Meishan this year, and is of great significance for driving the development of upstream and downstream industries, stimulating industrial upgrading and developing new growth drivers of Meishan’s economy.”
According to Xiao Wei, Party Secretary of Qingshen County, “The signing of the Qingshen Park project marks a good start for cooperation and mutual benefit. The People’s Government of Qingshen County will firmly capitalise on the development opportunities and do its utmost to provide quality, efficient and convenient government services for the implementation and construction of the project.” 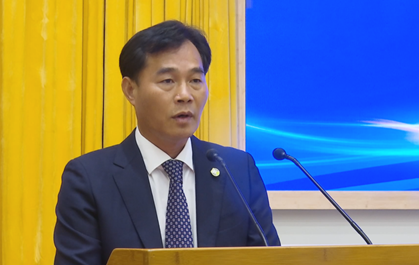 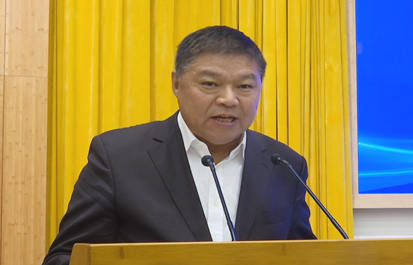 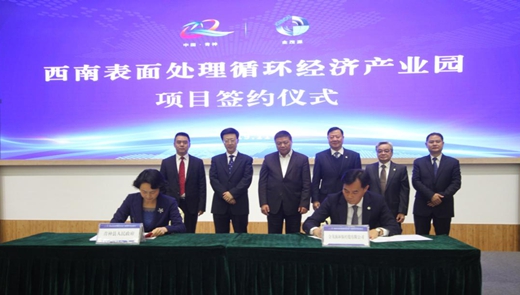