INTRODUCTION TO THE PARK

The planned site area and gross floor area of Huizhou Park is of approximately 450,000 m2, and its wastewater treatment capacity is of 15,000 tonnes per day. Huizhou Park serves in Huizhou, Dongguan, Shenzhen and other surrounding areas, and houses more than 120 surface treatment enterprises whose investors come from various countries and regions including Japan, Germany, South Korea, Hong Kong and Italy, and engage in military, aerospace, aviation, high-speed rail, automobile, electronics and metal industry. 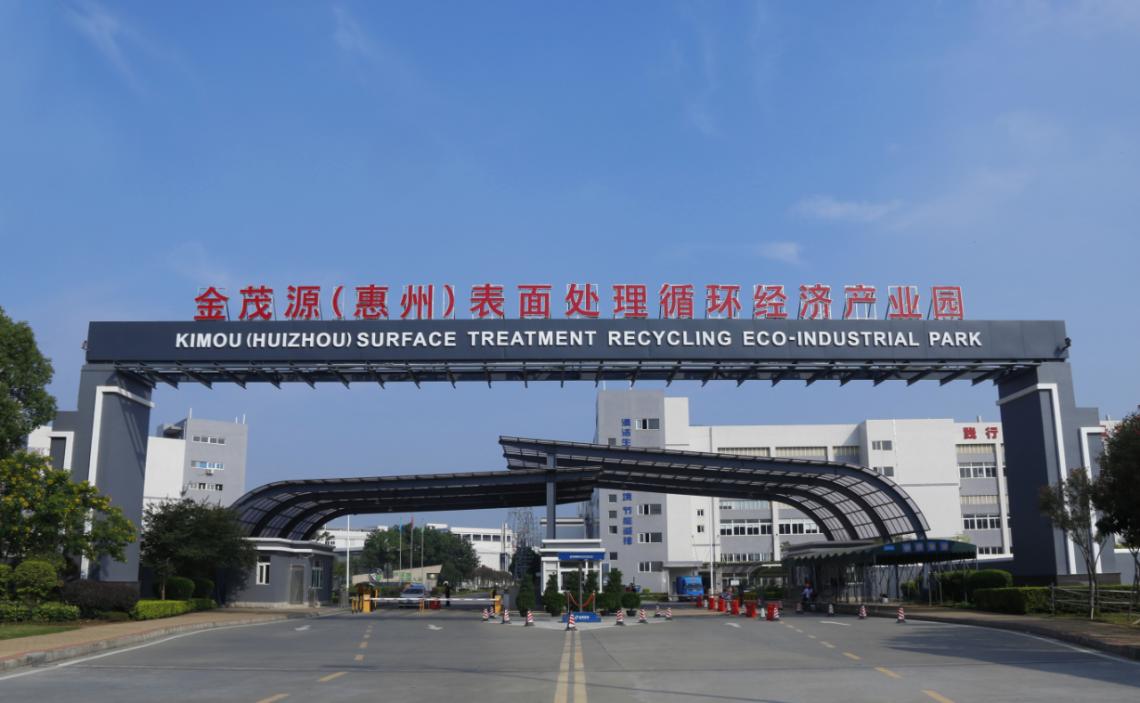 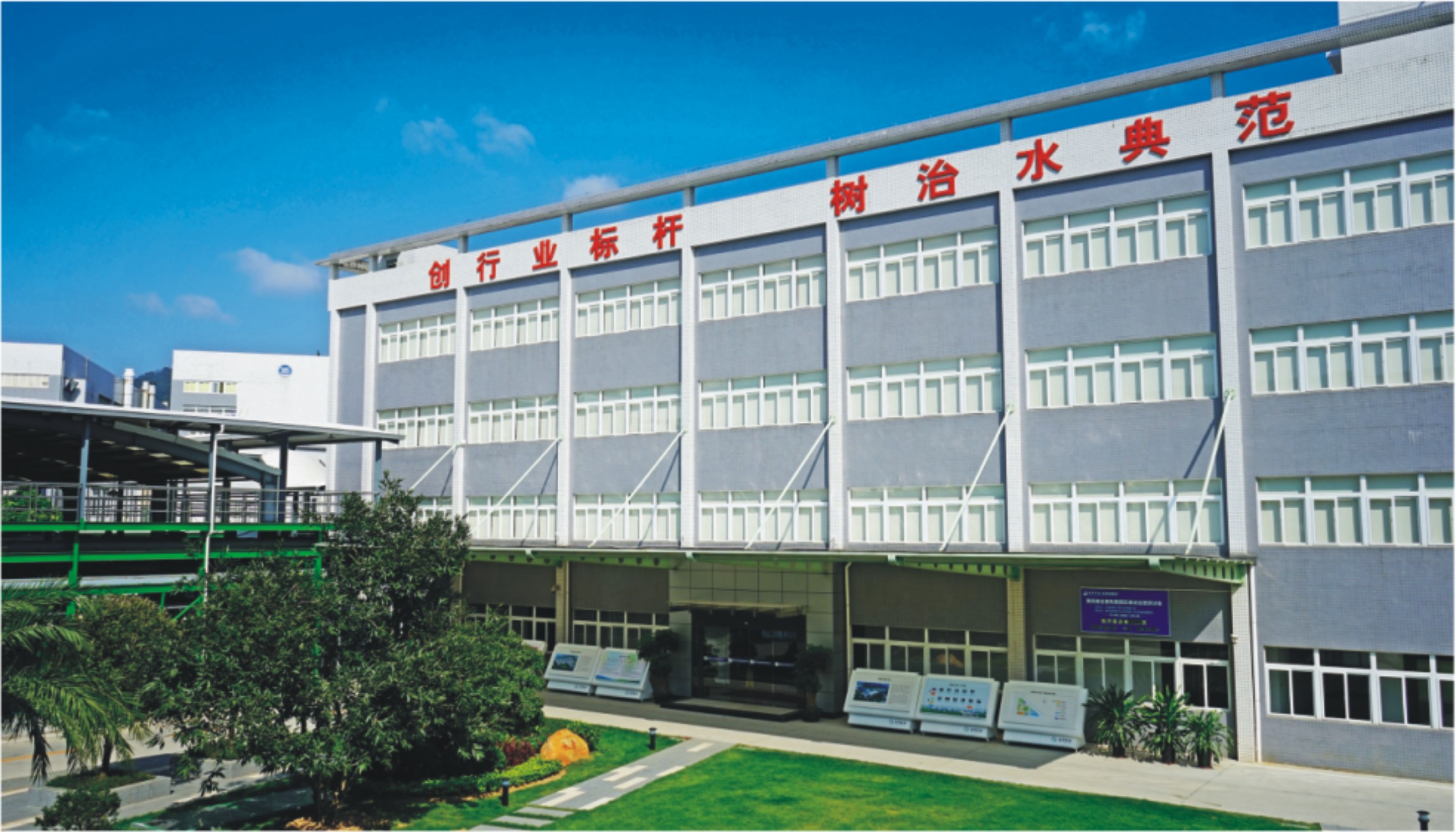 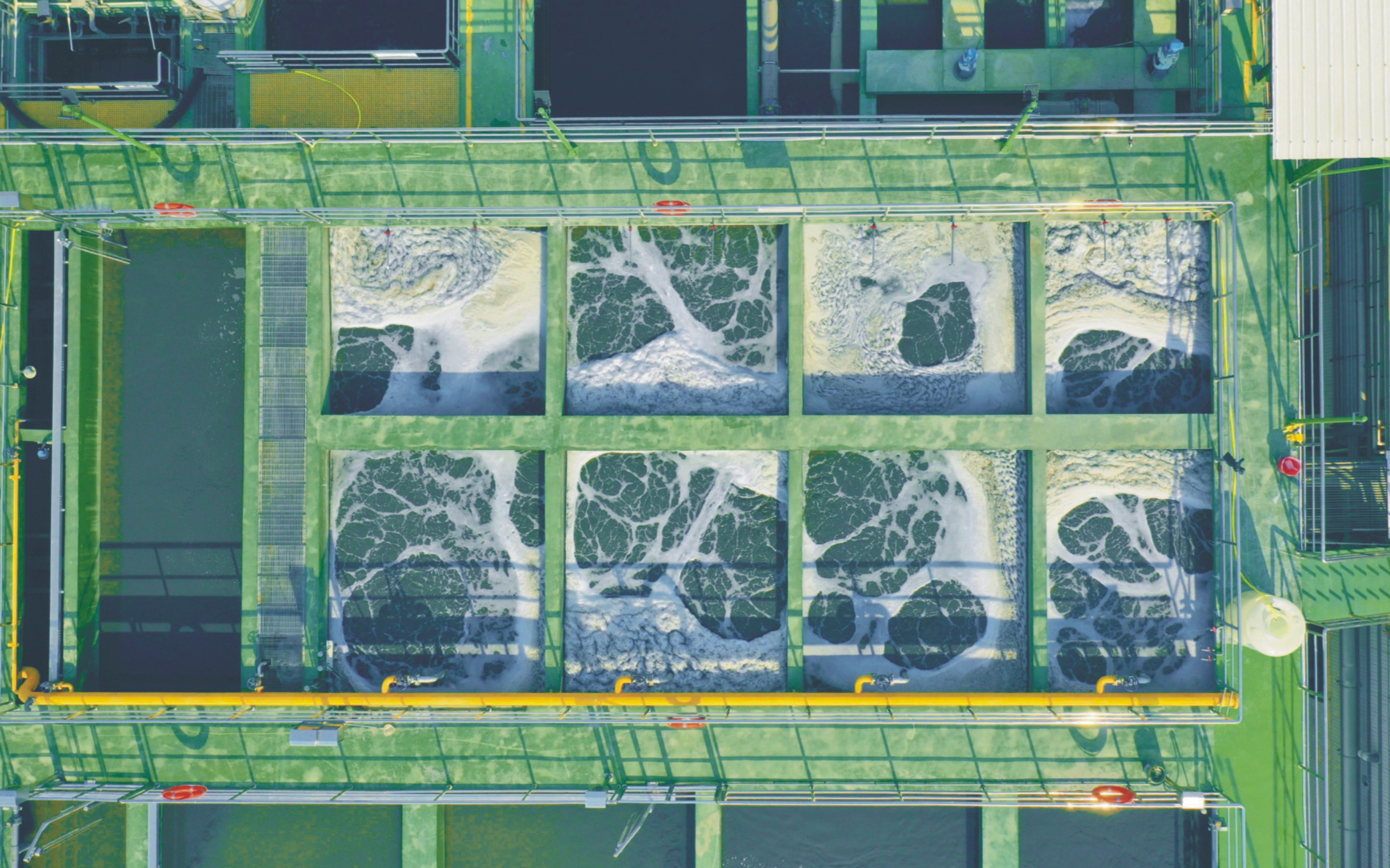 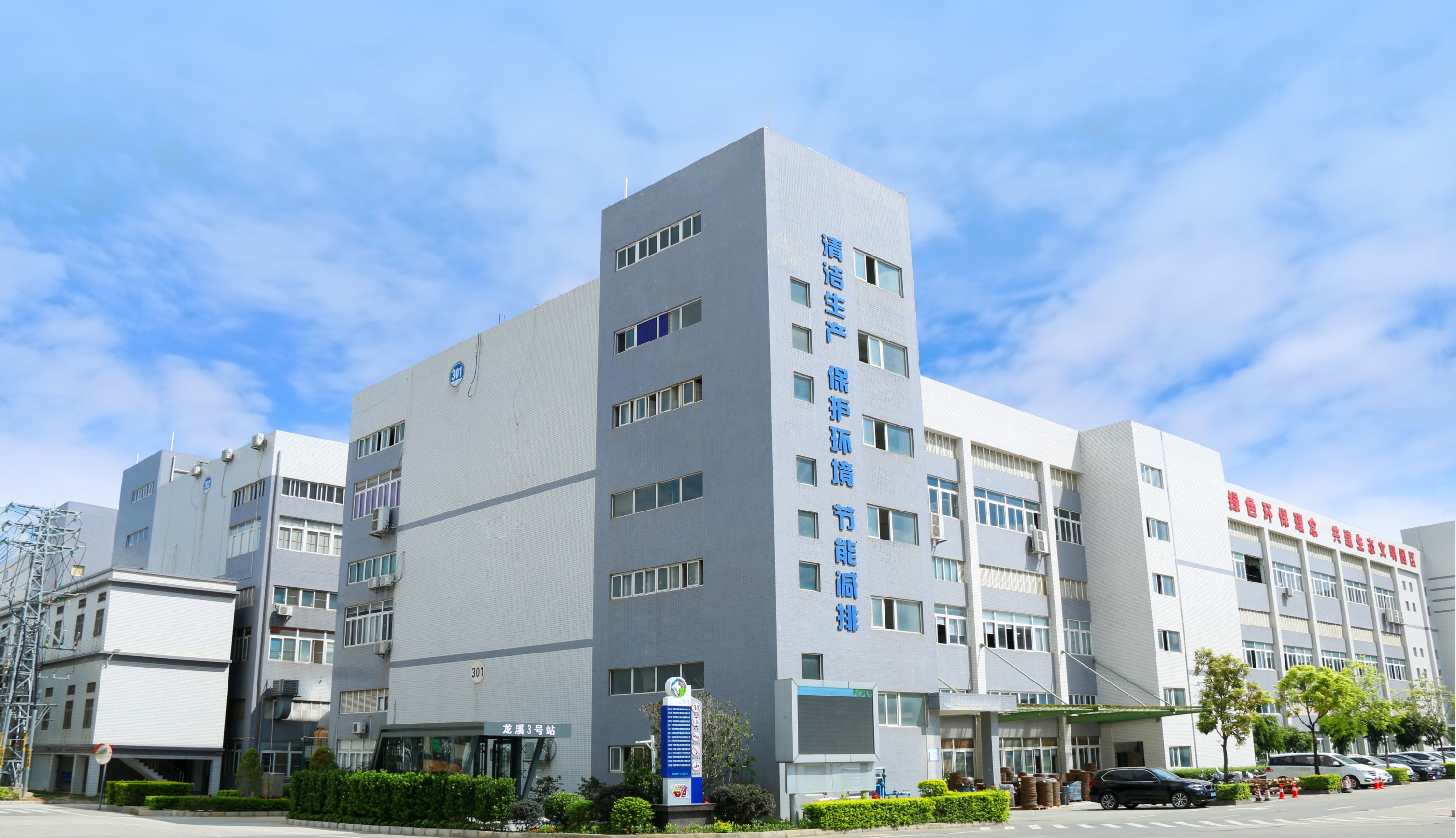 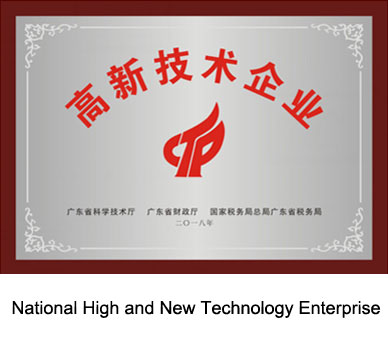 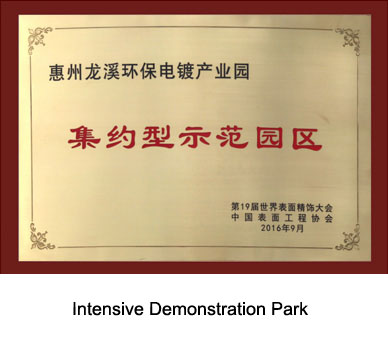 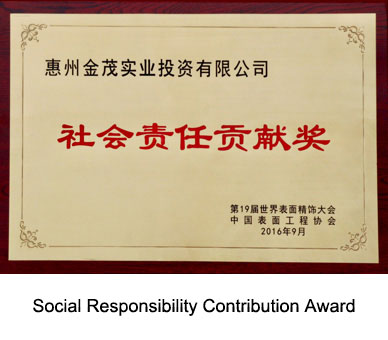 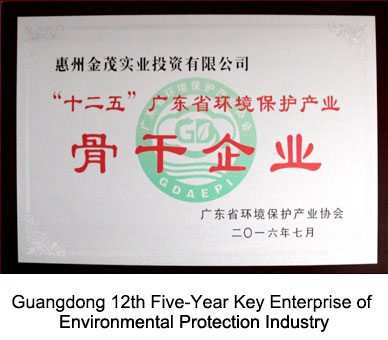 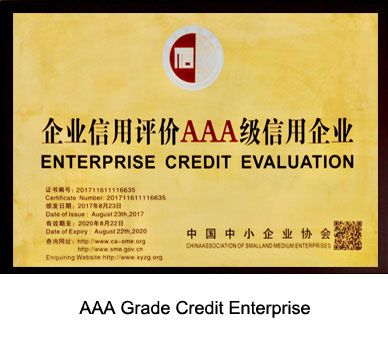 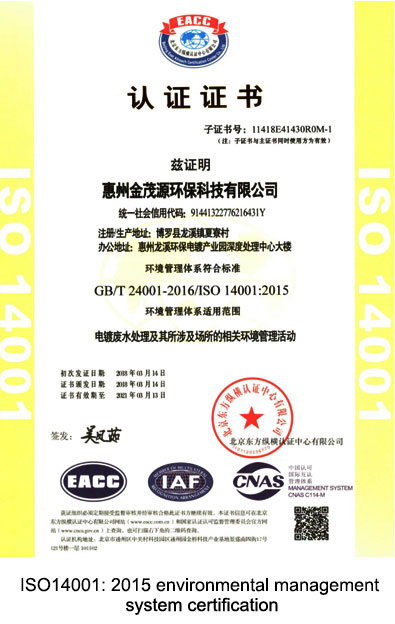 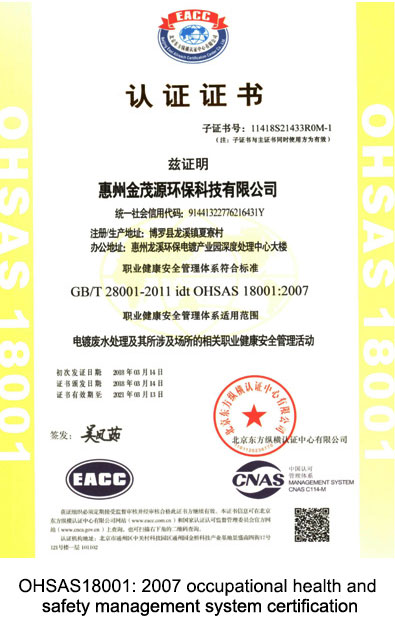 Admission to the Park

The six steps are: assessment for admission, contract signing, project approval, fitting out management, inspection and acceptance of project, and admission management. 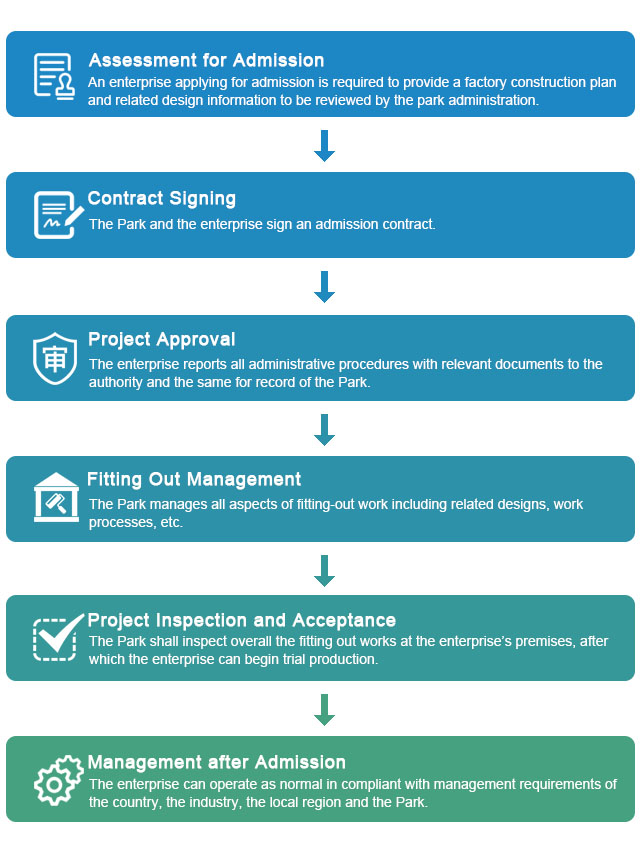 The completed plants in Kimou (Huizhou) Surface Treatment Circular Economy Industrial Park have all been leased out, and there will be opportunities to build new plants in the future. Electroplating enterprises with the intention to enter the park are welcome to contact and discuss.